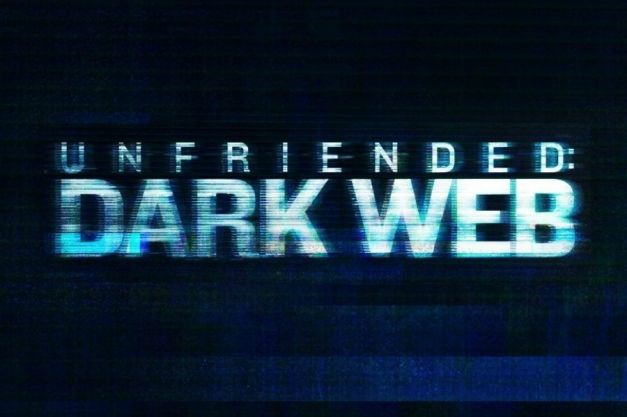 I have seen the previous movie in this particular franchise and it was interesting to see the sequel have more of a real-world slant to it, though if I’m honest, there were parts of the movie that made it hard to suspend my disbelief.

I did think that the strongest character in this movie was Matias. I liked seeing his interactions with Amaya and their relationship provided a deeper level of conflict in this movie than just the horror.

I really liked Serena and Nari, but I didn’t really know how Dj Lexx fit in with the group. While the friends had clearly been brought together by something, there was very little detail about their shared history and why Damon was in London, while the rest of the characters seemed to live much closer to each other.

The feel of this movie was very tense and it was good to see the use of the technology. The River was suitably creepy, despite having the look of a fairly simple computer game.

I would have liked a bit more background on how Amaya fit into the group, as she seemed to be part of the friends, but was barely mentioned by any of the other characters.

I did like the fact that Mattias was trying to do the right thing, but I did feel that there were some poor choices made by the characters, especially when it came to not even trying to call for help. Something as simple as stepping out of the room with a cell phone could have been enough.

There was a slight relieving of tension with Charon IV for a little while, but as the movie rushed towards its conclusion, the tension was ramped up majorly.

I did really like the fact that there wasn’t a whole lot of gore, even though there was a lot of violence. This movie did a good job of following the ‘less is more’ route; and the videos that were found on the hard drive were extremely harrowing to watch.

I did think there was very little surprising about this movie. It followed the same formula as most recent horror movies and while the plot was full of tension and I cared about most of the characters, it isn’t a movie I would choose to watch again.