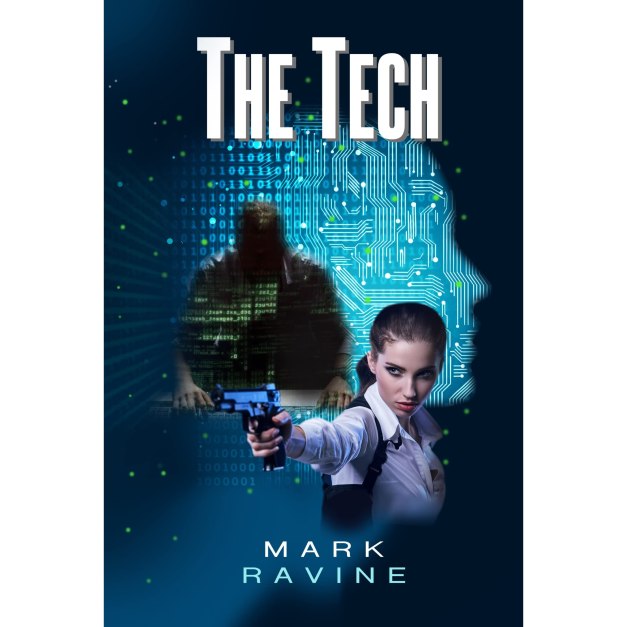 Okay, so…I’d ideally give this book 2.5 out of 5 stars. The blurb was really intriguing and I actually really love the cover.

The biggest problem I think I had with this book was that I was given far too much information on the one hand…and on the other hand, I didn’t have nearly enough. For instance, there was way too much information given about the personal life of an assassin who only appeared a handful of times (that he liked young(er) American girls, but that had nothing to do with his actions in the book), but on the other hand, Alexander supposedly had problems with being too blunt with her supervisors. This was told to me in the text, not shown through her interactions with said supervisors.

There were various asides that were quite interesting, such as Mike dealing with Aisha and the group of people who later became known as the Cabal. However, lots of information was held back: unnecessarily so, in my opinion. Even by the end of the book, I had no clear idea of just how many people were involved in the Cabal, or who they were and what their end goals were.

While, at first, I found it hard to engage with the secondary characters, I did eventually get to know them. I liked Nancy and Mike the best, although I wasn’t really given the chance to get to know them as much as I would have liked.

I did get confused as to why so much information was being hidden from people by, well, everyone. For instance, Alexander didn’t want her Russian heritage to be known-why? And Mike’s hiding of Aisha made no sense and, in many ways, just seemed to make things so much harder for the team, as he was giving information in such a roundabout way.

I did appreciate the fact that all of the cases were connected in some way, as that did add another layer to everything that was going on. However, certain events seemed to just be ignored. Such as when the suspects in custody were killed. It really didn’t feel belieable that there was no fallout from what had happened.

Ultimately, there was a lot of potential in this book and most of Alexander’s team were well developed characters. However, there was too much going on. Way too much unnecessary information given and characters making choices that made no real sense. I would read a sequel to this book, as I’m honestly curious to see the fallout from what was revealed at the end of this book. However, there was no foreshadowing for the end, which made the whole ‘reveal’ senseless.

(I received a free copy of this book in exchange for an honest review).

For a long time, I’ve enjoyed horror. Slasher movies, psychological horror…gore or not. So when I originally read the blurb of this book, I was immediately intrigued with the idea.

I felt this book came across more as a snippet into a world. It was good to be thrown into the action almost straight away with Jenkins and his job. However, because there was very little background or information about his past, I was completely thrown about what was going on. In the book, I only had the word of the characters that something was wrong with the jobs they’d gone on. As a reader, nothing seemed out of the ordinary with what I understood was going on.

I was intrigued by the different versions of the ghost/hologram that the four main villains/bad guys had apparently met and who had recruited them, but I did feel like I missed an awful lot of world building and character development. There were hints of a history in Castle and depth to his character, but I was left with one major question: Just how did these people get convinced to murder everyone?

I liked the whole idea of the multiverse and that it was a lot bigger than Jenkins initially realised. Martin and the presenter were intriguing characters, from what I saw of them, though I was a bit lost about exactly what the presenter’s role was.

The short story at the end of the book was another interesting glimpse into the world and it raised a really interesting question. However, I did feel that there were some contradictions during the course of the father’s interactions with his daughter. But I found it really thought-provoking to see how things might progress if a father took his child’s pain so she didn’t have to experience it.

This book could have been expanded and been a lot longer, with other missions and jobs shown. There was a lot of gore in the book, as promised, which provided for some good visuals. I just think that this was a very short book for a very wide universe, or multiverse.