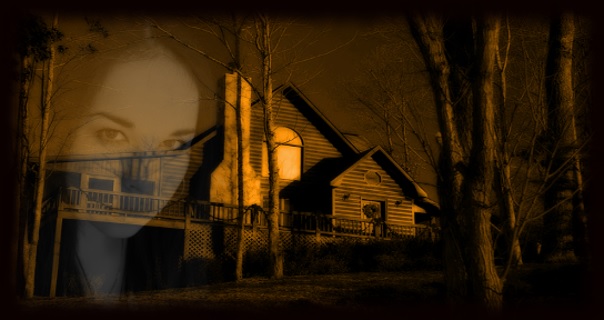 I was originally drawn into this game-app for my Kindle Fire by the image portraying the game, as seen above. However, that image isn’t really indicative of the graphics used in the game, which are more like pixelated graphics than anything else.

I did really like the idea of the game. Despite the graphics, it came across as a really intriguing game that made me feel almost like I was in an actual horror movie. I was a bit disappointed that exploring most of the world was impossible most of the time, though. If it was just text-based, it would be slightly different… but there were also parts where the player could move the main character, Alice, around.

I felt that the plot of the game was a really intriguing one and the use of sound and graphics worked really well. There were certain points where I could hear something, but it was off-screen and I felt that was really effective.

The mystery was intriguing, but to be honest, I was really disappointed in the ending. I felt it could have worked so much better and there was so much left hanging. Plus, there were a lot of things that didn’t make sense towards the end.

I don’t think I’ll play this game again. The plot was really intriguing… but the ending was a real let-down and a disappointment. This isn’t one I could recommend playing.