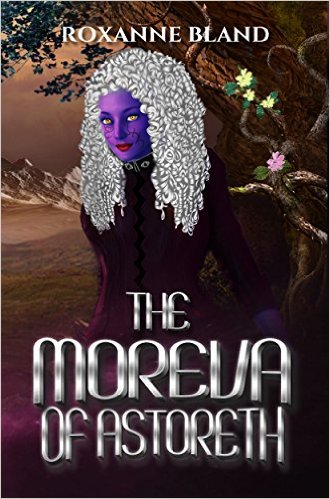 While there were some cliches during this book, such as tension between Tehi and Teger at first, I found this book fairly easy to read. I liked seeing the evolution of Tehi’s character through the course of the book and it was good to see that her work as a healer was so at odds with her contempt towards the other races.

As I read more of the book and learned more of the world Tehi and the others inhabited, I could actually understand why Tehi felt the way she did. A lot about their religion seemed dangerous (and it was good to get some explanations by the end of the book), but I felt the worst part was the non-consensual aspect… and I would have liked to see that accepted as being wrong, as I could tell how negatively it affected Tehi.

It was interesting to see how the hakoi’s views of Tehi began to change. I liked the fact she was a healer first and foremost and that she was a strong person… strong enough to do what was right, even if it meant breaking the Protocol.

I would have liked a bit more background on the Moreva and their rituals. I didn’t really understand the makeup masks and how the Moreva came into being. I did find it easy to empathise with Tehi’s problems, both at the start and later on as she and Teger grew closer. While I didn’t really like the almost immediate declarations of love, I did feel that their relationship seemed to evolve naturally.

I especially liked Tehi’s friendship with Hyme and it was good to see them pooling their knowledge. It was also good to see that Tehi did have to fight and things didn’t come easy for her… and as I learned more of her past, my empathy for her grew.

While there were occasions this book moved slowly, I did find it fairly easy to read and I’d be interested in seeing more of the world and the characters… particularly given what was revealed towards the end.