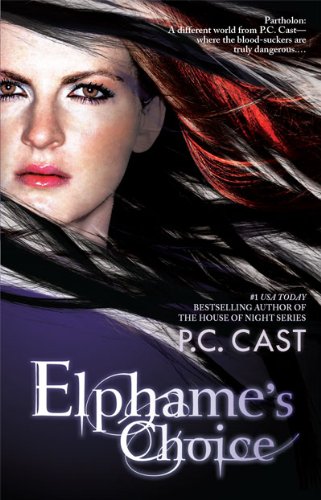 (This review may contain spoilers).
Given that the previous books in this series were set in a mixture of Partholon and Earth, I thought it was interesting to see the next book was set entirely in Partholon, with characters who had no idea of the existence of Earth.
I did experience some confusion, as it wasn’t clear how much time had passed since the events of Divine By Blood. Etain was the name of the daughter Shannon’s (or Rhiannon’s) daughter had given birth to, but the references to her seemed to imply a much longer amount of time had passed.
I did find Elphame to be a really interesting character. It was good to see her struggle to find a place and while I would have liked to see her interactions with her other siblings, it was good to see her relationship with her brother, Cu.
While there wasn’t quite as much information dumping as in the previous books, there was still a bit; such as when the information was given about Brighid’s clan. It would have been good to have a bit of detail revealed naturally in the story.
It was good to see the contrast between Elphame and her brother and I liked being able to see Partholon from Elphame’s perspective.
It was also good to see something of the reasons for the people who were joining Elphame. I would have liked a bit more detail about some of the secondary characters, but although Wynn did annoy me to begin with, she grew on me more as the book went on.
I liked being able to get to know more information about Lachlan and his people. I couldn’t help feeling some sympathy for them, considering what they’d gone through and the struggle it was quite clear they were going through because of their heritage. While the romance was only a small part of the book, I did find it believable and the emotions between Lachlan and Elphame to be real.
It was nice to see Elphame’s vision for the castle, but I did find it a bit distracting that there were so many POV changes. While I did like learning about the characters, it was harder to connect emotionally with any of them when it kept shifting between different heads.
I did enjoy reading this book as a whole and at some point soon, I’ll be reading the fifth book in the series.