Blog Tour: Lies I Live By 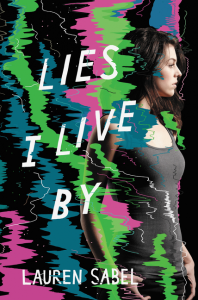 Lies I Live By

Synopsis:
Romance, intrigue, and action collide in this psychic twist on the classic spy novel.
Callie Sinclair is literally out of her mind; as the government’s youngest psychic spy, she finds valuable information for top-secret missions. Her work keeps her headaches at bay, but it means she must lie to everyone she loves, including her longtime boyfriend, Charlie.
When a new psychic arrives at the office, Callie can’t help but flirt; Jasper already knows her in a way Charlie never will.
But as her love life gets more complicated, so do her visions. People halfway around the world seem to be in danger…and people in her own backyard, too. If Callie can’t find a way to alter future events, she could lose the people she loves—and her mind. Literally.
Lauren Sabel’s enthralling, romantic novel captures the thrill of exploring a unique power in a dangerous world.

The cover was what originally drew me to this book. I thought it looked unique and when I saw the title and read the blurb, I was immediately interested… although, I have to say, reaching the end of the book, I felt it could have been expanded to be a bit longer, with less background dumped in the narration.

It was really intriguing to see a teenager struggling with having to deal with her psychic abilities, but also trying to juggle a family life… along with a boyfriend, all without telling any of them what she was really doing. I thought it was interesting to see that she chose to lie to her mother and boyfriend, even though she didn’t actually have to… but I felt her reasons for telling those lies (which fit in really well with the title) made a lot of sense.

I liked the fact that Callie wasn’t all-powerful all the time… but I really didn’t like her attraction to Jasper. I think it would have been more realistic to have her get to know him first, rather than be attracted to him so fast, to the point of having to remind herself she had a boyfriend. I had a lot of sympathy for Charlie, as I felt he got shafted quite a bit.

I thought it was good to see how the visions worked and I liked the implications that different members had different ways of triggering those. I thought it was a unique idea to have Callie consider it as sinking down into the ocean.

There was a lot of tension in this book, particularly in regards to the visions Callie had. I was also interested to see a character like Michael and see the very real danger presented in their job as psychics.

I also thought it was a really original idea for Callie to see the radiation and get visions that way and it was interesting to see the different types of abilities the characters had.

I’d give this book 3.5 stars out of 5, as I felt it could have done with being expanded upon quite a bit more. While I don’t think I’d read a sequel as it stands right now, I wouldn’t mind checking out more books by this author in the future. 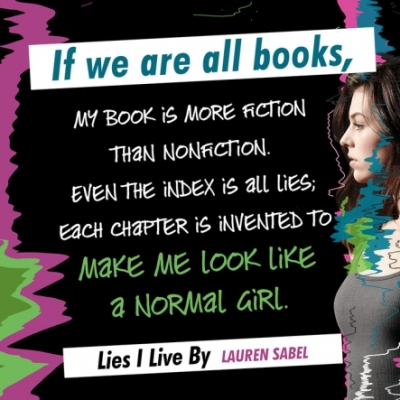 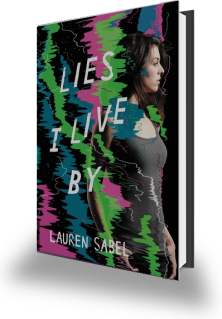 Follow the Lies I Live By by Lauren Sabel Blog Tour and don’t miss anything! Click on the banner to see the tour schedule. 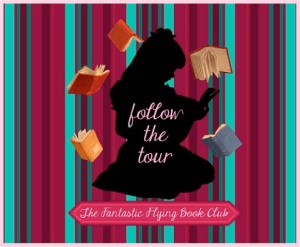 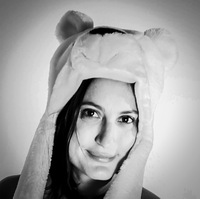 Originally from the Rocky Mountains, Lauren Sabel has returned to the cool mountain air of Boulder, Colorado after living in several wonderful cities that she will always love and continue to visit year after year.
Lauren loves her husband, her family, her friends, and stories that end happily. (Unfortunately, hers never do.) She also loves digging into her mind and revealing tiny gems she didn’t know were there.
Lauren learned to mind dig while getting her MFA in Creative Writing from Naropa, a Buddhist college in Boulder, Colorado. Before Naropa, Lauren studied film in Rome, where she developed her love of crypts and other beautiful creepy things. She also worked in the film industry in New York and San Francisco, focusing mainly on film festivals, as she can never pass up a good party. In San Francisco she worked for Chronicle Books, where she was inducted into the fascinating world of book publishing.
For the past eight years, Lauren has been teaching college students the joys of creative writing, whether they like it or not.
In 2008, Lauren was published in Undiscovered Voices, an anthology of the best new writers for children in the U.K., where she was living at the time. Then life got very exciting very quickly. She signed with Jodi Reamer Esq. at The Writer’s House Agency in New York, and they made magic happen, and that magic is named Katherine Tegen. (aka: Katherine Tegen Publishing, Harper Collins).
Lauren’s first book, Vivian Divine is Dead was published June 3 2014. She’s currently working on her next book, which she can’t wait to tell you about (but has to wait just a little while anyway).
Lauren believes that being a teenager is an act of courage, and is proud of anyone who manages to stick through it, despite the pain. 🙂 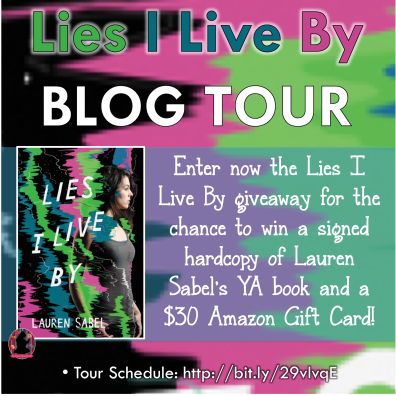