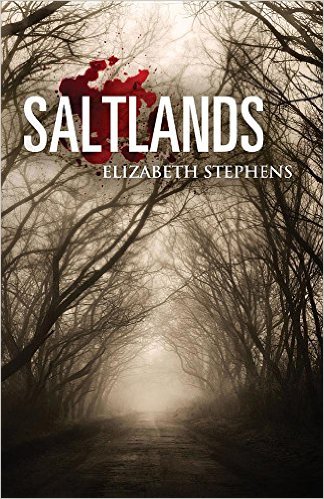 Having read the previous book in this series, I was glad to see that this one picked straight up where the previous one left off.

I liked learning a bit more about how the blood bond worked between Abel and Kane, but I was less than thrilled with the potential love triangle between her, Mikey and Kane. There were some things that made me cringe a bit while reading this book… in particular those scenes that seemed, to me, to be assault at the very least.

It was interesting to see more of Kane’s kind and I couldn’t help but feel sorry for the members Crestor had taken. I really didn’t like him at all and he gave me the creeps all through his scenes with Abel and Mikey.

I also liked learning more about the culture generally and even though I didn’t like the love triangle, it was good to learn more about Mikey’s character. I especially liked being able to see that he had a lot of depth to him… and that the problems with addiction were handled and dealt with quite well, even though I wasn’t sure exactly what drove him to drink alcohol.

I did find some of the scenes in this book hard to read and it definitely came across well that Abel was a survivor. I felt that she had as much depth in this book as the first one, even though I didn’t necessarily feel that she should have survived everything she was able to.

I would have liked to be able to see more of the relationship between Kane and Mikey, as all I saw was them being rivals for the same girl. I did also like seeing Ashlynn towards the end of the book and it was nice to see how she was coming more into her own.

Kane was a little scary at certain points in this book, but I did feel a lot of sympathy for him. I really didn’t like Elise… but I thought it was interesting to see how one of their kind was treated and there was a lot of tension at the beginning and towards the end of the book, even though the middle did drag a little.

I definitely intend to read the next book/s in this series at some point in the future.