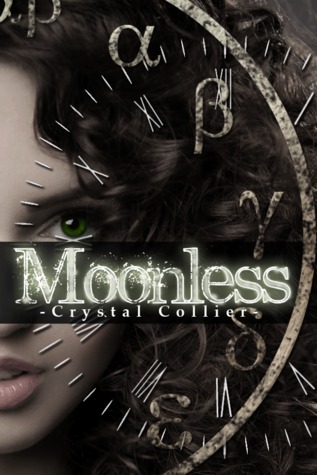 I found this book to be a really intriguing read. The idea was a good one (though I was left with a lot of unanswered questions about Alexia’s kind even by the end of the book).

I did like seeing Alexia’s relationship with her parents, though I did feel that there were quite a few contradictory things in the book. I would have liked to get a bit more information about Bezzella, for instance. It was really good to see the link-ins to the story Rupert told, but I would have liked some more answers to her history and how much of a child she really was.

I would have liked to see a bit more of Sarah’s interactions with both Kiren and John. I also would have liked to see more of her interactions with Alexia. There were hints of them being close, but there wasn’t a lot of detail about their history together… or really anything shown about Sarah’s relationship with the parents. And I was completely confused about how Sarah was of the same kind as Alexia.

I was a bit disappointed by the ‘overnight transformation’, which I felt really didn’t add a whole lot to the story. I did like Miles’ character and it was really good to have the opportunity to see the different kinds of powers the other characters had.

I did think the Soulless were an interesting concept, but there wasn’t enough detail about them and how they were different to the Passionate. I would have liked to see more detail about them, too… and although there were some good parts in this book, I didn’t feel there was enough detail about the romance. I didn’t know very much about Kiren until much later in the book… and I was really quite disappointed in the fact that so much of the storyline was left unexplained. While there was some action towards the end of the book, the rest of it felt confused and disjointed in parts.

I’m not sure I’d read the next book in this series any time soon… not unless there are more answers and more information about the different characters.