The Other Side of The Door 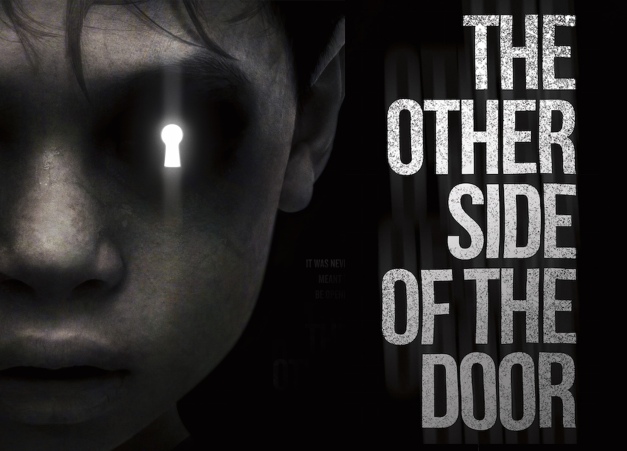 When I saw this movie advertised, I thought the idea was an intriguing one… plus, I like horror, even though there are so few with anything approaching good storylines.

I felt this movie did a really good job of setting up the characters beforehand. While the very first scene did contain a jump scare (and seemed to link in to what wasn’t known until later), it was good to have some moments of calm and an established family before things started going horribly wrong.

There were some things that were predictable in this movie and also some really gory scenes. I would have liked a bit more detail about Maria and Michael’s family, since there’s mention made of cousins… but nothing really came of that. I also liked the fact that there were a lot of references to the Hindu culture… though I can’t say if any of it was accurate or not.

I liked Piki’s character, although I felt that, for someone who was supposed to be knowledgeable about what was going on, she didn’t show a lot of common sense. To begin with, I did feel a lot of sympathy for Oliver… though I noticed that there was a lot of use made out of the ‘scary child’ trope. It was interesting to see the huge contrast between his first ‘appearance’ and later on.

While there were some jump scares in this movie, I didn’t find them to be that effective. I was more interested in the family dynamic and how Maria had to deal with what was going on around her.

I did recognise a couple of actors in this movie and it was good to see them in these different roles. I thought the atmosphere of the movie was good… and I also liked that things were happening in the day, rather than everything scary occurring at night time.

I did, however, feel that the ending left a lot of unanswered questions… and not in a good way.