I still have more of the story to go. I’m not at the end of the first draft yet. But unlike last year, I think I’ll actually be able to finish this book. (Seriously. I tried to write two characters attracted to each other last year… and they had zero chemistry. At least I’m not fighting a losing battle with Kay and River-Falcon…)

So… as per my promise, here’s the next front cover that was kindly created for me. 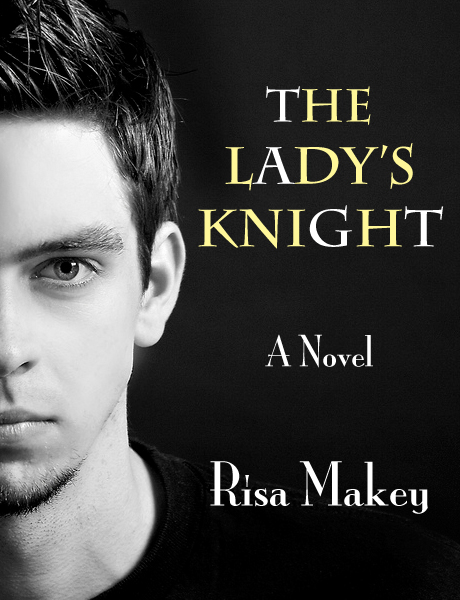 Well… it was more like the cover was adapted; but I still really like it. The lettering on the title is really cool.

So… I have a series of goals to complete between the end of this year and next year:

Yeah… that’s kind of a long list, I know. I’m behind with Ice Warriors: Key of Midgard… but if I can’t get it ready by the end of this year, I’ll settle for the end of January.