Agents of SHIELD Season One 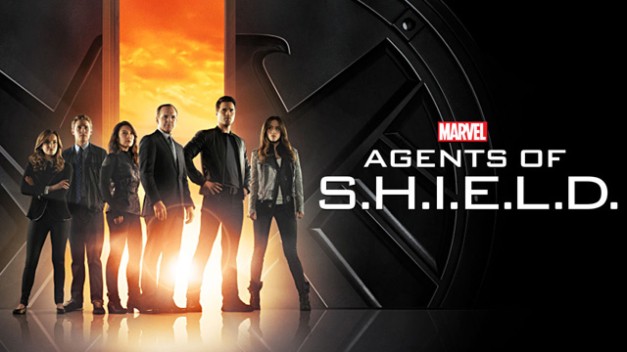 I kept watching this series in fits and starts, but I finally sat down and watched the whole of season one.

It was good to see the way this series linked in so well with the movies, though it does require a viewer to have more than a passing knowledge of both. I liked the way that all of the different team members joined on the Bus… and Maria Hill’s observations of Grant made me smile.

It was cool to see the way that all of the different team members clashed at times, but also how they pulled together and had each others’ backs. I liked Coulson a whole lot in this series and although there were many contradictory scenes, I felt it was obvious how much he cared about the team members. By the end of season one, the trust that existed between them was palpable.

I’d say that my favourite character in this series was probably Melinda May. I thought she was an incredibly strong person and it was nice to see that she eventually did allow the others to get close to her. While she seems cold and almost emotionless at first, it becomes fairly obvious that she does feel things… she’s just strong enough to focus her emotions.

I very much enjoyed seeing the banter between Fitz and Simmons. It was really cool to see the way they worked as a team, even if they did have their disagreements at times.

I also especially liked Skye in the series and I thought she went through a real evolution. I also thought that she made a refreshing change to the other characters who were more specialists. And although there were times she came across as naive, I thought she was smart and capable in her own way.

I thought there was a lot of tension in this series. There were an awful lot of scenes where I found myself drawn in and I liked the science fiction aspects. It was also good to see that most of the main characters weren’t actually superheroes. It was nice to see them being normal, everyday people.

I did think there wasn’t as much foreshadowing as there could have been. And later on, there was a lot more violence. Plus, I was very disappointed in one of the characters by the end of the series.

It was nice to see a couple of appearances from Fury and Maria Hill. And I thought Stan Lee’s cameo was particularly amusing.

All told, despite a strong disappointment in certain aspects of this season, I am interested in seeing season two. At least in the future, if only to see how everything is eventually going to play out.